What is right-wing violence?
Who do we advice?
What do we offer?
How do we councel?
First aid

What is right-wing violence?

Right-wing violence grows out of devaluing and rejecting certain groups in society. It targets the groups it defines as different or undesirable: refugees, migrants, Jews, Muslims, political opponents, people with disabilities, lesbians and gays, transgender people (whose sense of personal identity and gender do not correspond with their birth sex), People of Color, Black people, punks, left-wing youth, homeless people and any other groups of people who do not fit into right-wing views of the world. The perpetrators assign people to one or more of these groups – sometimes only on the basis of their appearance – and attack them.

Right-wing violence is not always perpetrated by openly racist individuals or right-wing groups, but often also by people who do not consider themselves part of the right-wing spectrum.

Right-wing violence takes many forms: in addition to physical attacks it also includes humiliation, threats, insults, hostility in everyday life, verbal attacks in the internet and vandalism. Only very rarely does a personal conflict precede these attacks. Instead, the motive for the violence is the affected person’s group membership, as decided by the perpetrators. Consequently, the message transported through the violence is not only directed at the individual directly affected, but at the supposed group as a whole.

Sometimes affected individuals are unsure of how they should interpret an incident and who they can turn to. We also take such incidents seriously and support those affected with advice and action according to the principle: the affected person alone decides what violence is.

MON to THU
and answering
machine for
return call

First Aid:
What can I do after an attack? 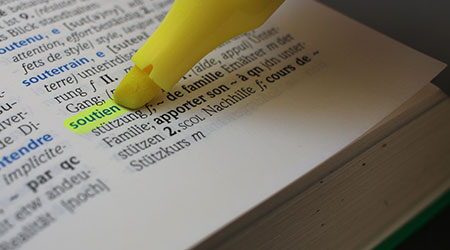